There’s no vibe quite like the atmosphere of a music festival – a perfect culmination of friendship, music and your favorite indulgence, whether it be an ice cold beer or a long pull off the vape pen. And when it comes to music festivals in Australia… well, let’s just say the Land Down Under never fails to deliver.

Here are the top five music festivals happening in Oz in 2017.

Splendour in the Grass 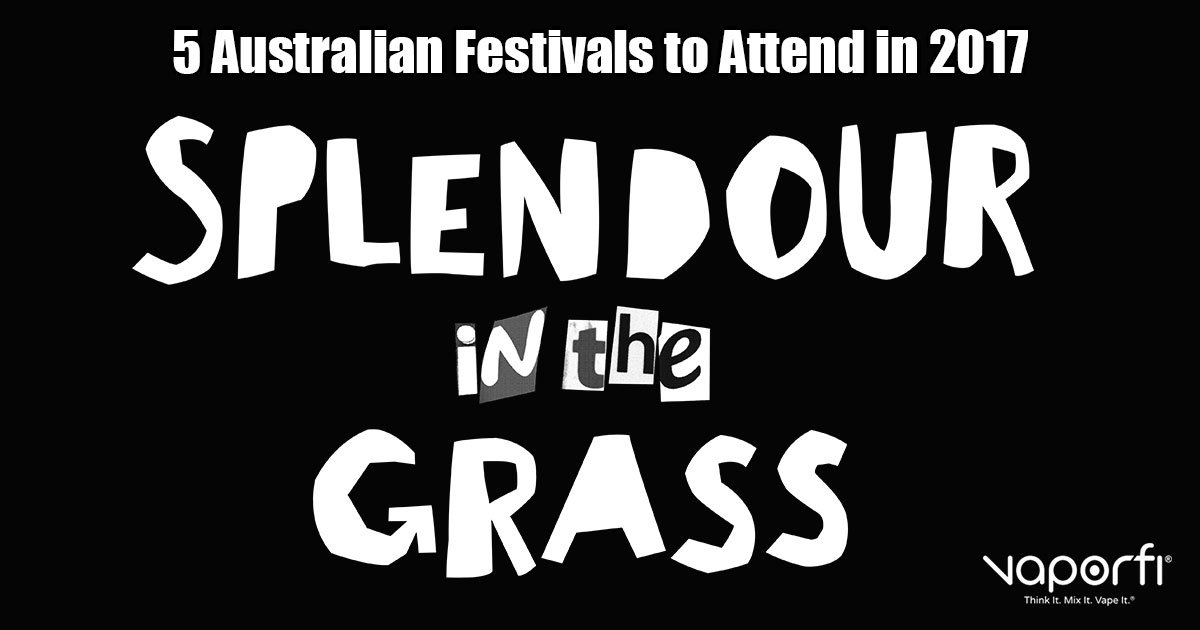 When it comes to Australian music festivals, it’s hard to beat the now-17th annual fest known as Splendour in the Grass. With a 21-23 July lineup that rivals such internationally acclaimed fests as Coachella, there’s bound to be a musical style to appease every one of your mates.

This year’s stages will welcome headliners The XX, LCD Soundsystem and Sigur Ros and that’s merely the beginning. Dance to the pop vocals of Tove Lo or watch in awe as Banks performs a captivating set dripping with soul. From the trippy aesthetics of The Tipi Forest to the lighthearted Splendour Comedy Club, you’ll never be more excited to wander festival grounds aimlessly.

Though it’s still months away, don’t forget to start your packing list early with all the party essentials (food, booze, vape pen and vape carrying case, etc.). Tickets are currently sold out; however, you can find additional information on Splendour’s website where full festival details are posted. 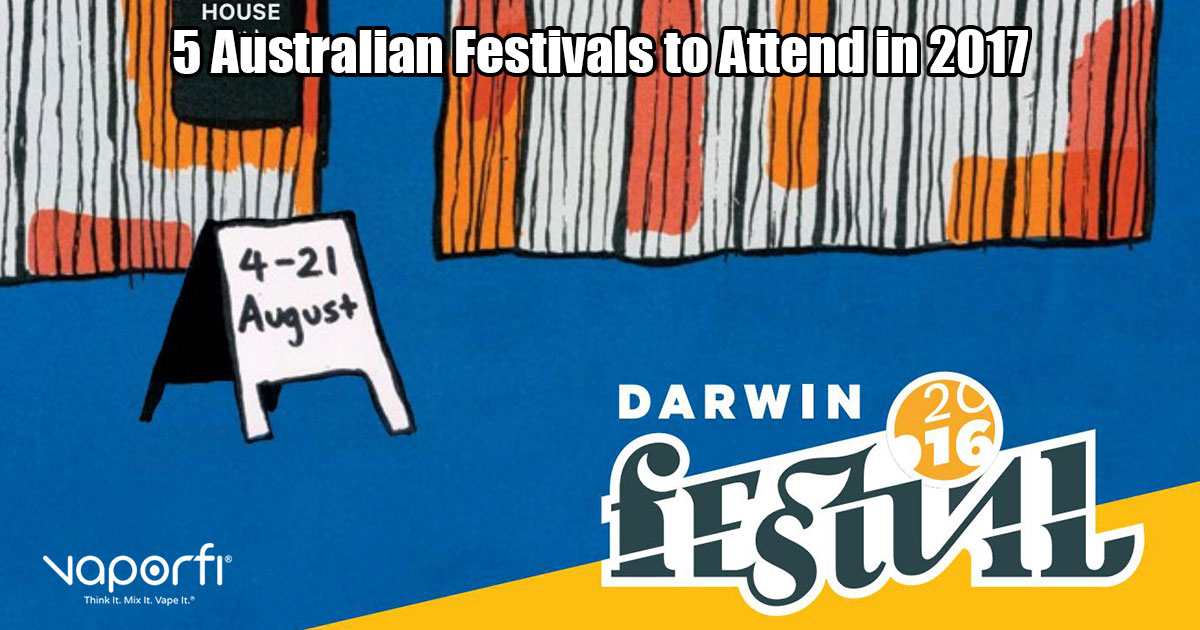 For those who always leave a festival wishing the weekend was longer, there’s Darwin. It’s not two or three, but 18 days of music, live theatre, cabaret, dance, art and food. Every August, thousands flock to Festival Park in Darwin for a free show.

Naturally, there are loads of special events throughout multiple venues (which do require a ticket) such as the opera’s “The Marriage of Figaro” and multiple performances by Sydney Dance Company. Reservations can be made online with events running the duration of the festival from 10-27 Aug. 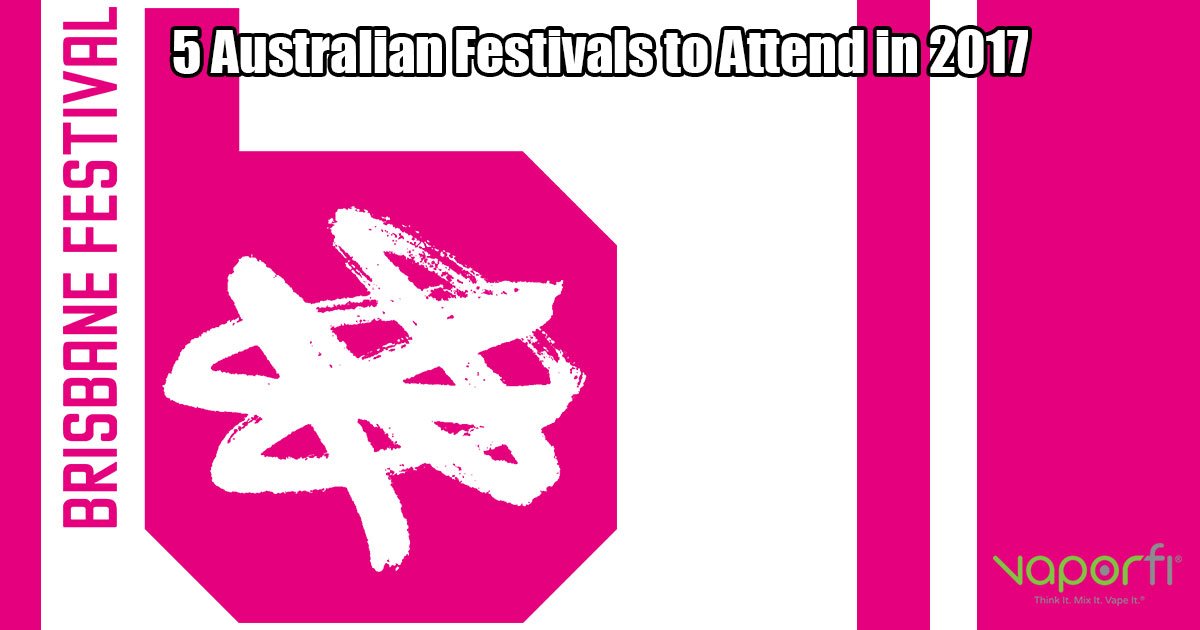 If the festival’s mission is any indication of its spectacular vibe, attendees are in for another thrilling year of theatre, dance, circus, opera and music. “Brisbane Festival aims to connect artists and audiences in ways that lift the spirit, disrupt the conventional and open our city to the world.” With around one million guests annually, we’d say Brisbane has no problems meeting its goals.

The festival will be held 9-30 Sept. this year with its main attraction – Sunsuper Riverfire – rounding out the festivities as it has in years past. With its rich history and dedication to inspiring the masses to think and create in new ways, Brisbane Festival continues to be one of the biggest and best on the planet. 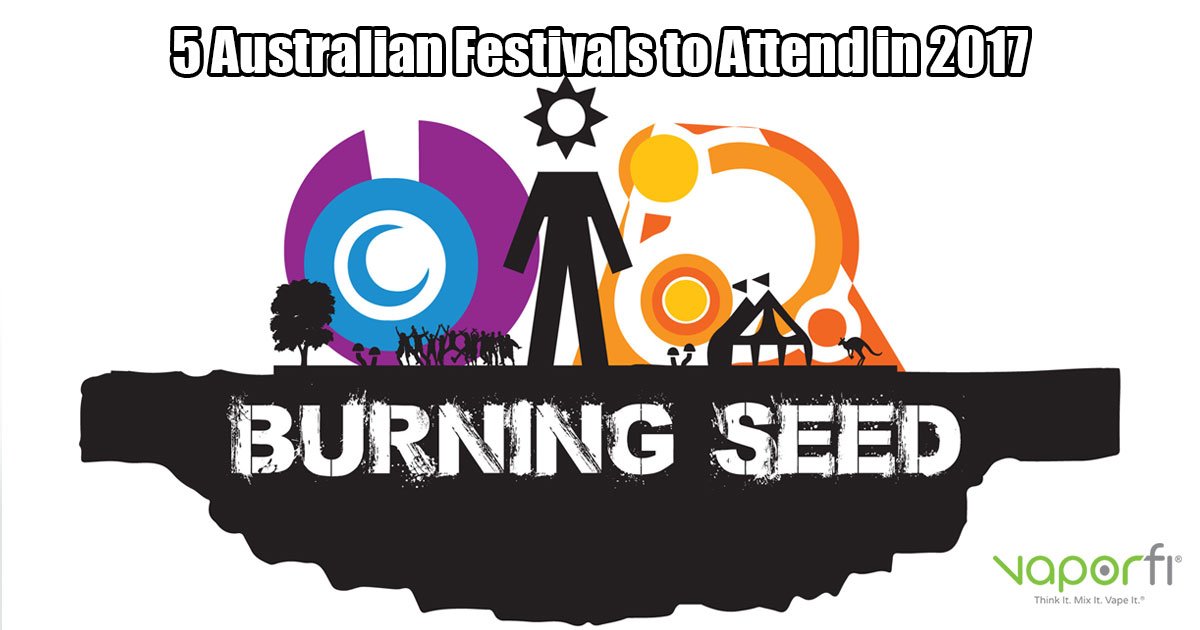 Australia’s answer to Black Rock City, Burning Seed is essentially everything that Burning Man is – less festival, more collaborative gathering. At Burning Seed, every attendee is an active participant in the experience and will lend his or her creativity and talents to the cause. Because it’s put on entirely by the Burner community, you can bet there will be an anything-goes vibe derived from a passion for the arts and music.

At Red Earth City, attendees will experience everything from live art to theme camps and some of the best musical acts and performances no corporate sponsor can buy. Of course, no Burning Man chapter would be complete without the sacrificial burn of both the Effigy and Temple.

While Burning Seed is currently gathering submissions for this year’s artistic theme, there’s no doubt it will bring about the same kind of magic that encompasses any Burning Man event.

Tickets for the event (27 Sept. to 2 Oct.) can be purchased here. Unlike traditional music festivals, there is no lineup—only trust that the music will be exactly what you need at just the right time. 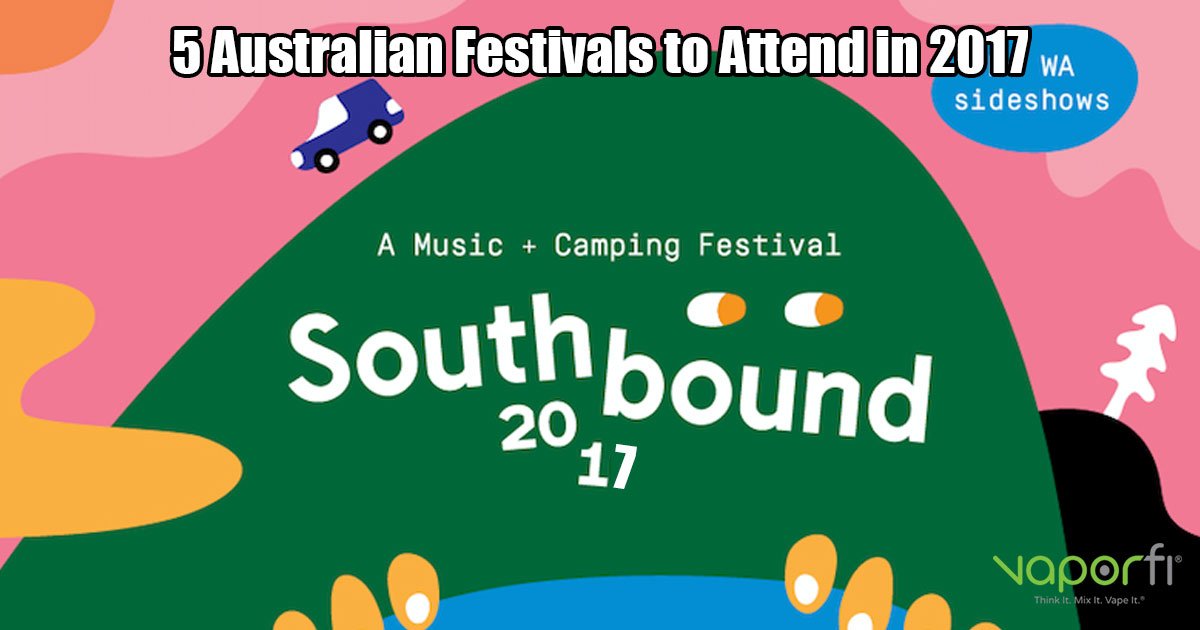 The festival of the summer, Southbound is not to be missed. Though still relatively new in the grand scheme of annual events, it’s one that offers everything a proper music festival should: three days of perfect weather, on-site camping and, of course, incredible talent. Head south of Perth and experience a festival set on the coastline of the Indian Ocean where you can go from the main stage right to the picturesque campgrounds.

Its emphasis on an eco-friendly production makes Southbound prime for public vaping so long as you’re respectful of your non-smoking or non-vaping neighbors (a good rule of thumb for those wondering, “Can you vape in public?”). The lineup has not yet been released for 2017, but with last year’s bill including such massive acts as Cut Chemist, Peaches and Hot Chip, so you can bet it will be worth the road trip. This year’s fest is 27-29 Dec.

Get Your Vaping Gear Online

It’s never too early to start preparing for your yearly festival pilgrimages. After deciding on a weather-dependent wardrobe and scheduling that long-overdue hair appointment, make sure you have your vape essentials. VaporFi has everything you need for discreet vaping in public places from sleek new designs to odorless vape juice that pairs perfectly with a carefree day of music under the sun.

Five Tips for Protecting Your Vape from Sand at the Beach

It’s a Holly Jolly Deal of the Week: Get the SMOK ROLO Badge Christmas Bundle!

How Long Do Disposable Cartridges Last?

Vaping with the Stars: 20 Celebrities Who Vape