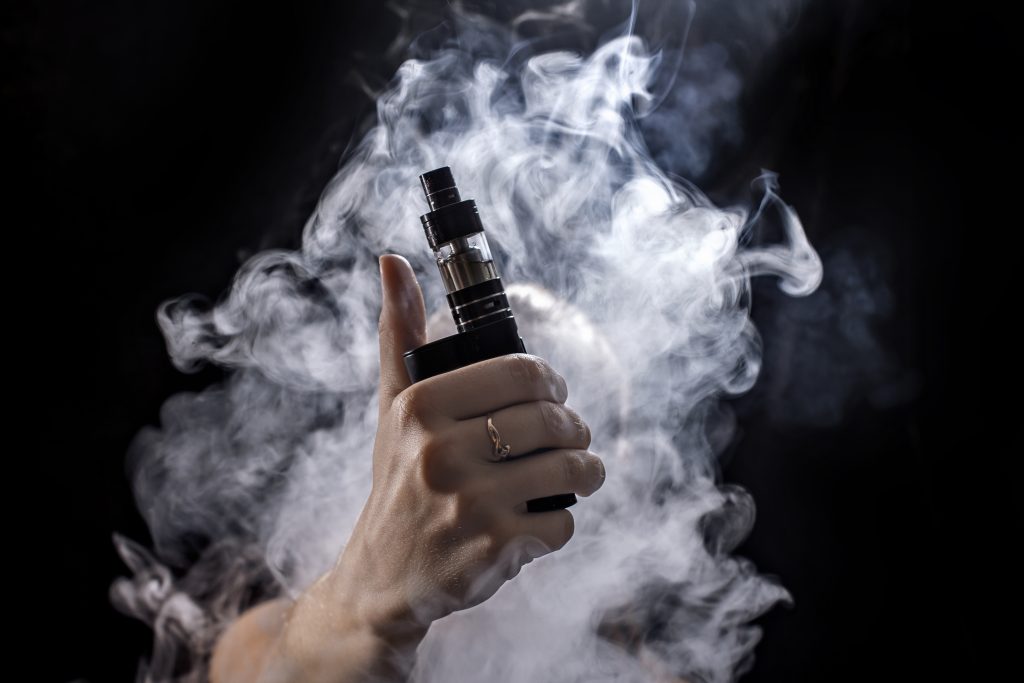 The Global Rise in Vaping

Vaping has turned into a global phenomenon, quickly becoming many people’s method of choice to partake in nicotine. In only 10 years, companies such as Juul have taken over market shares long held by cigarette companies. In fact, about 35 million people worldwide have taken up vaping as of 2016, and trends indicate this number is likely to grow.

What factors are contributing to this boom? To understand this shift, we’ve taken a look at what vaping is and how it got started.

Those unfamiliar with vapes may see the clouds produced by users and wonder, “Is vaping smoking?” The answer is no. With traditional cigarettes, the tobacco is lit, which creates combustion. This is where the smoke comes from. During combustion, dangerous chemicals are released, and if you’re smoking, you’re inhaling them.

By contrast, the clouds created when vaping aren’t smoke, but instead, vapor. The e juice used in vapes is heated until it transforms from a liquid to a gas. This doesn’t introduce any additional chemicals into the equation — you’re inhaling exactly what you put into your e-cigarette.

Vaping actually has a much longer history than most people think. While devices existed as early as 1930, the first modern vape was invented by Herbert A. Gilbert and patented in 1965. However, it wasn’t commercialized at the time, which means that few people even knew such technology existed.

It wasn’t until 1979 that a vape would be successfully commercialized. This was accomplished by Phil Ray and Norman Jacobson, who combined their respective computer and medical knowledge to create a device that was released to mainstream consumers, although it never gained traction. The pair is also credited with adding “vape” as a verb to the popular lexicon.

When Did Vaping Become Popular?

Vaping really started to take off in the early 2000s, when it was introduced to the European, Chinese and American markets. Starting in 2009, governments around the world began implementing bans in an attempt to keep the devices from being widely available. Rather than quashing the movement, however, such action drew attention to users and manufacturers, who successfully lobbied in many instances for the fair regulation of vapes and e-juice.

What Makes Vaping So Popular?

The number of vapers has skyrocketed over the past few years. But why has vaping become so popular now when it’s been around for so long? There are three main factors:

Mods and pods have made vaping easier than ever by lowering the threshold for newcomers who want a simple delivery device. A wide range of flavours provides users with something smoking just can’t compete with: great taste. Finally, social media platforms such as Twitter have allowed users from all over the world to share their vaping experiences.

What Are the Most Popular Trends?

Pods have become one of the biggest vaping trends and with good reason: they’re easy to use, come in an astounding variety of flavours, and deliver a huge hit of nicotine, making them popular with smokers.

Another trend on the rise is generating large clouds of vapor. Mods are generally preferred for this, as users can choose e-juice compositions to generate their preferred cloud effects.

Australia has a lively vaping culture, with over 225,000 users as of 2019. However, the government has put a strict ban on the import and sale of e-juice that contains nicotine, making it difficult, though not impossible, for users to purchase.

VaporFi AU offers a wide selection of products for vaping enthusiasts and those interested in joining the community. If you have any questions, reach out by calling 1-800-154-693 or contacting VaporFi AUS online.

How To Replace the Glass on Vaporesso NRG Tank 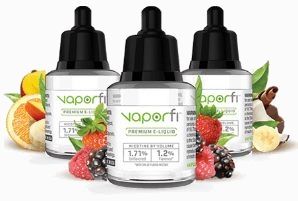 Copyright © 2019 VaporFi®, Inc. and International Vapor Group, Inc.WARNING: The products listed on this site may contain nicotine. Nicotine is an addictive chemical. The VaporFi products listed on this site are intended for use by persons of legal age (at least 18) or older in your jurisdiction, and not by children, women who are pregnant, or may become pregnant, or any person with an elevated risk of, or preexisting condition of, any medical condition, which includes, but is not limited to, heart disease, diabetes, high blood pressure or asthma. If you experience any side effects or possible side effects, stop using the product immediately and consult a physician. These products may be poisonous if orally ingested and are not intended to treat, prevent or cure any disease or condition. For their protection, please keep out of reach of children and pets. These products are not smoking cessation products and have not been tested or guaranteed as such. Neither the Food and Drug Administration nor any other health or regulatory authority has not evaluated the safety of these products or any of the statements made by the manufacturer. The manufacturer is not responsible for any damage or personal injury caused by inappropriate, incorrect, or irresponsible use of our products. We reserve the right to change specifications, product descriptions, product quality, pricing and application at any time without prior written or oral notice.When recharging devices, use only the charger provided. Use of unauthorized chargers (including car chargers or car charger adapters) may lead to overheating and possible burning of items in contact with the device. [Company] is not responsible for battery and charger explosions, fires or malfunctions due to the use of unauthorized chargers or product misuse or abuse.CALIFORNIA PROPOSITION 65 – WARNING: VaporFi products can expose you to (a) chemicals, including nicotine, known to the State of California to cause birth defects or other reproductive harm, and (b) chemicals, including formaldehyde and acetaldehyde, known to the State of California to cause cancer.California Prop 56 tax on your products has not been paid for vapor products purchased through this website. Consumers, retailers and distributors in California are responsible for paying the tax directly to the state.VaporFi Inc. offers VaporFi e-liquids in an assortment of flavors and nicotine concentrations packed in 10ml, 30ml & 60ml. Please note that bottles are made available to consumers located in the European Union before and after May 20, 2016 only: i) via authorized wholesalers and retailers located in European Union countries who intend to ultimately resale the product to consumers located in the European Union and directly where relevant; ii) under specific terms and conditions of sale established by Vaporfi Inc., which are subject to change from time to time; iii) to the extent of the inventory in stock; and iv) to the extent sale and import is lawful in relevant EU countries under Articles 20, 30(b), 2(40) of Directive 2014/40/EU and other relevant law.