5 Facts that Everyone Gets Wrong about Vaping

Since the dawn of vaping there have been numerous myths and misconceptions making their way around the internet. Some of these misconceptions are firmly rooted in a misunderstanding of the technology itself, while others may be related to anti-vaping campaigns posed by the government and big tobacco companies.

No matter where the rumors came from, we’re here to clear things up a little bit. These are the five things that people often get wrong when it comes to vaporizers.

E-Cigarettes are Prone to Exploding

The vapor industry got a bad rap in the early years thanks to a few unfortunate events. However, the reality is that many of those events were over-publicized and poorly investigated. For instance, there have only been a handful of actual explosions caused by vaporizers, and the majority of them were caused by improper use such as holding down the firing button with no liquid until it overheated, or leaving the device on an unapproved charger, unattended.

The truth is that there have been millions of vaporizers sold in the last few years with no problem at all. If you look at the number of automotive recalls that happened last year, you’ll probably feel a little more confident in how few problems vapor companies have had by comparison.

Furthermore, the vapor industry has been incredibly proactive about solving these issues, adding a number of protective features that will shut a device off before it has the chance to reach explosive temperatures. 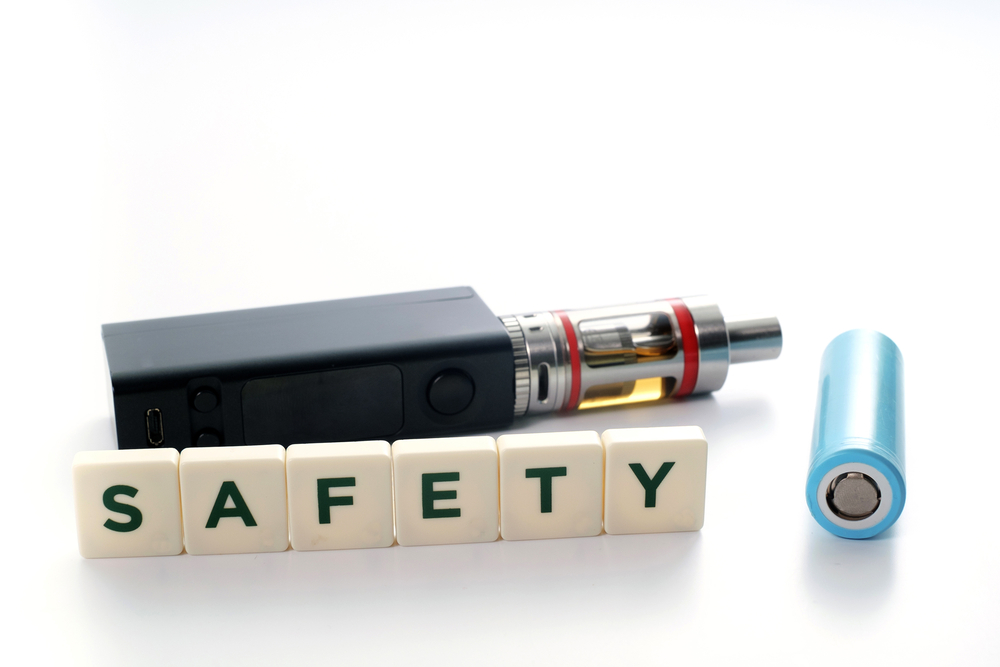 This is a pretty bizarre rumor that has been floated from a number of angles. E-liquids contain only four or five ingredients, while there are thousands of ingredients in cigarettes. Some vape e-liquids happen to contain a single ingredient that is also found in formaldehyde or anti-freeze, but that is not the same as saying that it contains all of the chemicals that make anti-freeze.

The chemical in question has been found to be harmless in numerous studies. The chemicals in e-liquids have been used for years in breathing treatments and other medical purposes without harm.

Nicotine is a Problem and a Gateway

It is true that nicotine does have addictive properties. That is why people find it difficult to give up smoking. However, nicotine itself is not a cancer-causing agent. It is also not present in all e-liquids. There are tons and tons of e-liquids that do not contain nicotine at all.

For those trying to give up smoking, e-liquids are useful because you can slowly decrease the amount of nicotine you are taking in over time. With cigarettes, you cannot control your nicotine intake except by cutting out cigarettes during the day, which many people find very challenging.

Beyond this, studies have shown that even those who start vaping before they ever pick up a cigarette are highly unlikely to ever start smoking. This could be due to the fact that e-liquid flavors like Cloud Candy are far less harsh than the taste of traditional cigarettes, which turn most people off of smoking. 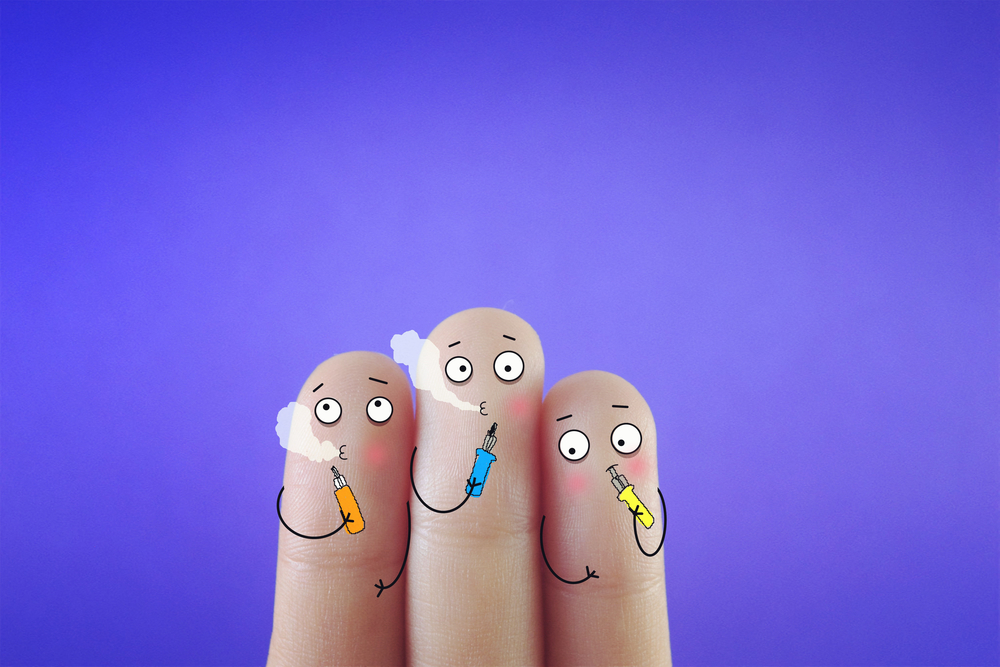 The Vapor Industry has Gone Rogue

There seems to be this idea that vapor products are not being regulated and that nobody is making sure they are safe for use. In the first few years there were some challenges with applying traditional tobacco rules to these new technologies.

However, the industry is fairly well-regulated all over the world, and has been studied extensively by both governments and independent researchers. Today’s products are FDA registered and must meet certain requirements before hitting the market.

Secondhand Vapor is Just as Bad as Smoke

This is one of those myths debunked time and time again. Studies have proven that secondhand vapor has essentially the same level of chemicals as the ambient air. Researchers have even done this test inside of a vape shop that was filled to the brim with billowy clouds of vapor. The air was safe.

By the numbers, secondhand vapor is actually hundreds of times safer than secondhand smoke. In addition, the vapor does not contain large amounts of nicotine or other chemicals that could cause others in your vicinity to become addicted or experience a “contact high.”

While you may catch a whiff of Fresh Mint, you won’t experience any health effects just by walking through a cloud of vapor.

If you’re doing your homework on smoking and your health, it’s easy to see why vaping is beneficial. Despite the many smear campaigns lobbed against the vapor industry, they have done an incredible job of keeping vaping safe and working to dispel myths with real, hard facts.

While the above five misconceptions are very common, there are also a number of more outlandish claims that have been easily debunked along the way. If you’re curious about what makes vaping different and how to manage safe vaping, we invite you to speak to the friendly team at VaporFi.

E-Cigarettes vs. Fake News — Weighing the Facts vs. Fiction

Why and How to Clean Your Tank

E-Cigarettes vs. Fake News — Weighing the Facts vs. Fiction

Without further adieu, we’d like to welcome you all to the new VaporFi!

Why Do People Vape?

Sail Away with Our Juice of the Month: Peachy Sunset!